In February 2015, I started this website and named it FaithNGod. I printed business cards with the name “www.FaithNGod.net” and passed them out to strangers. Several months into doing this, God allowed me to realize that nonbelievers weren’t going to visit a website entitled “FaithNGod”. So, I stopped passing out these cards and started asking God what I should rename the website.

Almost a year had passed and I had still not received an answer from the Trinity about a new name. In January 2016, I visited a friend of mine in Newnan, GA. I’ve known my friend, Joe, for 34 years; he is a Christian seeded in deep faith. As we sat in his office, I noticed a hand-drawn picture of a turtle on a fence post. I asked Joe about the picture and, in turn, he asked me a question. “How do you think that turtle got on that fence post?”. I replied, “Someone had to have put him up there.” Joe responded, “Yep, that turtle did nothing. That’s what Jesus did for us when he died on the cross. He forgave us of all of our sins, just like that, and we did nothing.” “That’s why I have that picture on my wall”, he added. “It reminds me every day what Jesus did”.

That day I got my answer on the website name and the next day I bought the domain “turtleonafencepost”. I hired a company to design a logo and began printing business cards with the new logo and the domain name and started handing them out to strangers again. Shortly into this, I handed out several cards at a supplier’s office in Atlanta, GA. I returned the next day and one of the guys, whom I had handed a card to previously, looked at me strangely. I asked him how he was doing and he replied saying that the card I handed him the day before was very deceiving. I knew at that point that God, who is always right, had redesigned the website so it would attract the lost and allow them to get exposed to the Creator and King of the Universe without stepping foot into a church.

Over the next several years, I continued passing out these cards to hundreds and hundreds of people and continually asked God for my next steps in this mission. In July 2020, I was reading a daily devotional about how short our life here on earth is. The writer was comparing our life on earth and eternity, to a water bottle. He went on to ask this question, “How many of these bottles would it take to fill up any ocean that you have ever visited?”. The answer was billions. That day, I was redirected with my mission. I bought the domain name “turtlewater” and began researching how to start a bottled water business.

After almost one and a half years of searching, I finally found a water source in Blue Ridge, GA. In the time I spent researching water, I ordered water samples from all over the Southeast U.S. and visited several bottled water plants. I was very conscious about selecting the highest quality water and paid attention to the type and thickness of the bottle and the label. I wasn’t going to put God and Jesus’ name on anything less than the highest quality products. In November 2021, I received my first shipment of water. I tell everyone that the water is great, but the website is out of this world.

God has convicted Christians around the globe to start all different types of ministries to reach the lost. There will be millions and millions of people in Heaven that never attended any church. When God commanded Noah to build the Ark, it took him almost 75 years. It had never rained on earth prior to the great flood. Can you imagine being told to build something this odd, although the human eye had never even seen rain before? Well, it changed earth and eternity. If God is telling you to do something today for the lost, and it seems very odd, you can be certain that it will change lives here on earth and add to the Kingdom of Heaven. 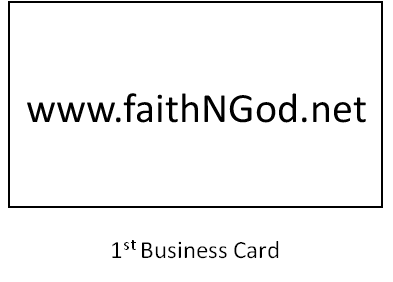 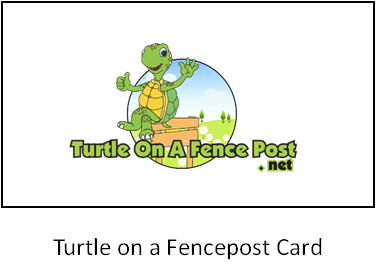